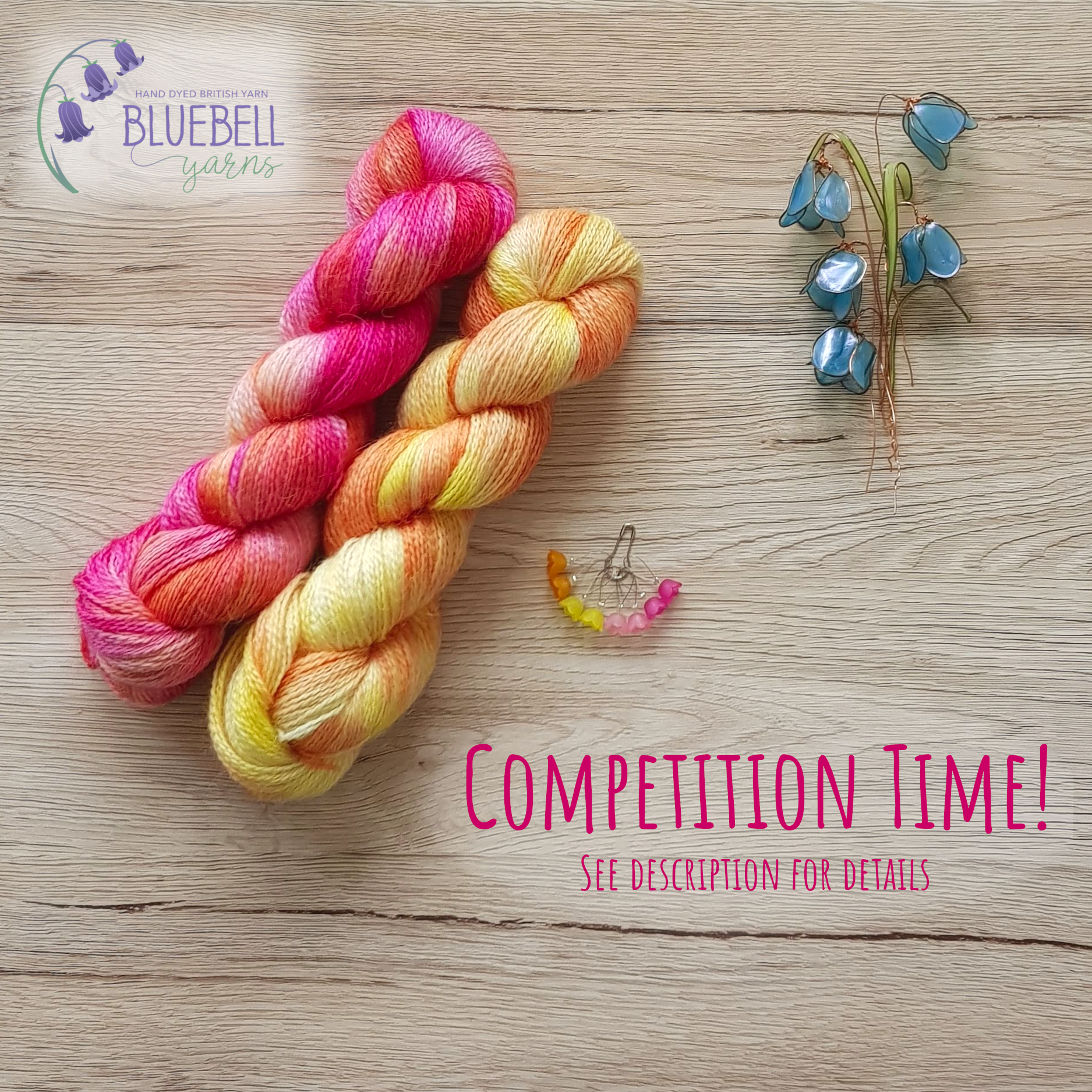 It’s competition time here at Bluebell Yarns. You can win the yarn and matching stitch markers from the picture above. It’s two skeins of no-nylon sock yarn (50% Falkland Corriedale, 50% British Mohair) in Peach Melba (yellows and oranges) and Stargazer Lily (pinks with a hint of orange). There are loads of ways you can win, and each way gets you one entry: Twitter Like this tweet Retweet this tweet Reply to this tweet Instagram Like this post Reply to this… Read More »Competition Time!

The funny thing about being an indie dyer is that you have to think about things far ahead of when you want to. Currently, this means Christmas. Due to the success of my Yarn Advent Calendars last year, and the fact that there’s a rather major event happening for me in September, this year I’m starting early. I’ve spoken to the mill and they’ve agreed to wind the mini skeins for me which will save me so much time.… Read More »Thinking about Yarn Advent Calendars 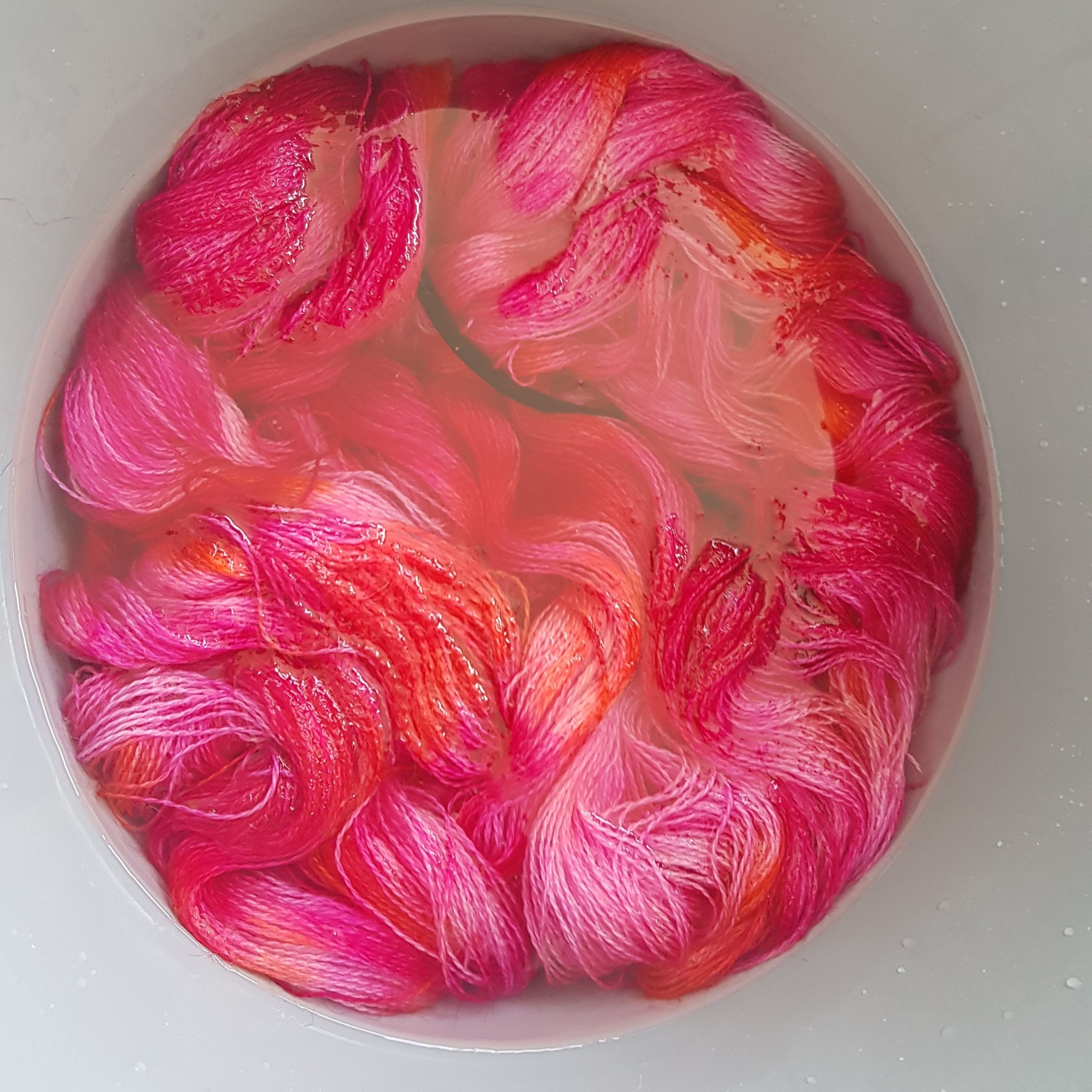 Sock Yarn and a Newsletter

I’ve finally found it! I’ve finally got my hands on some British (well, mostly, more on that below), non-superwash, no nylon sock yarn! I say mostly British, because it isn’t 100%. After much thought and consideration, I have decided that this is a good enough compromise for now  until I find something better. The new sock yarn is a blend of 50% British Mohair and roughly 25% British Falkland Islands/25% South American Corriedale. As I said before, it contains no… Read More »Sock Yarn and a Newsletter

You can find out more about which cookies we are using or switch them off in settings.

This website uses cookies so that we can provide you with the best user experience possible. Cookie information is stored in your browser and performs functions such as recognising you when you return to our website and helping our team to understand which sections of the website you find most interesting and useful.

Strictly Necessary Cookie should be enabled at all times so that we can save your preferences for cookie settings.

If you disable this cookie, we will not be able to save your preferences. This means that every time you visit this website you will need to enable or disable cookies again.

This website uses Google Analytics to collect anonymous information such as the number of visitors to the site, and the most popular pages.

Please enable Strictly Necessary Cookies first so that we can save your preferences!